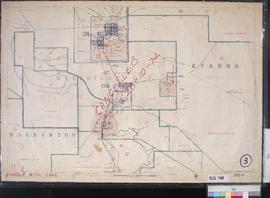 May be earlier edition than dated.

May be earlier edition than dated.