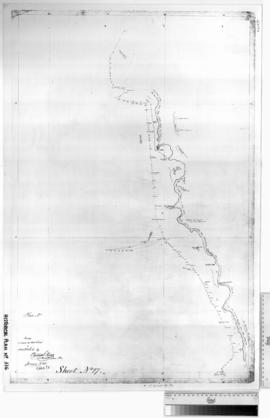 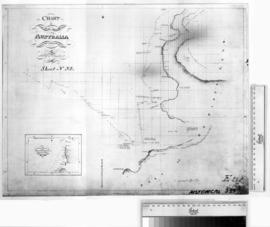 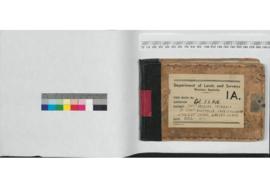 DESPATCHES FROM THE SECRETARY OF STATE TO THE GOVERNOR

The series comprises original exploration journals and diaries and copies of some explorarion journals, some of which are loose and some which have been copied into volumes. 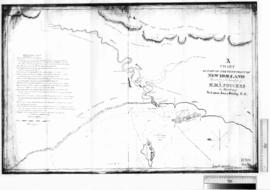 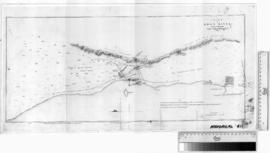 Regulations, govt notices, instructions re granting of land. Details of lands marked out 1841-1851 giving date and name of grantee

Print of chart of part of western coast of New Holland. Proceedings of HMS Success by Captain James Stirling

C.G. Nicolay - notes made by Nicolay in 1876 from explorer's journals, maps and charts in the Department.

Abstracts of letters received from settlers arranged chronologically. Details include no. & date of letter, from whom, date received and content. See also WAS 1852.

The letterbooks contain copies of letters received, mostly from the Colonial Secretary. The letters have been registered in running number order.Abstracts of these letters can be seen at WAS 1956. 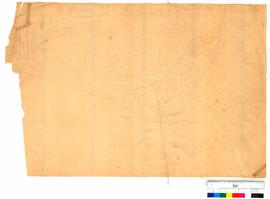