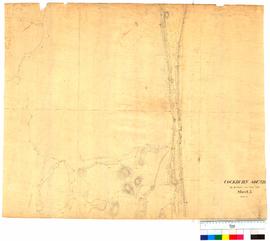 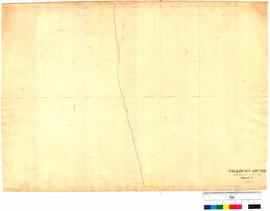 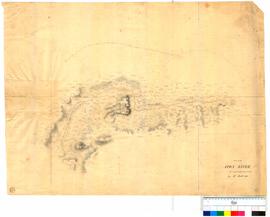 Part of the Avon River as originally discovered by R. Dale, Ensign 63rd Regiment [Tally No. 005246].

Register of plans produced by survey staff of Lands & Surveys (and predecessor agencies) and maintained by Department's plan custodian.

The series provides details of receipts and issues of stores and details of suppliers in country areas and Perth.

In order to deal with criminal offences Captain Stirling created the appointments of Justices of the Peace on 9 December 1829 under the 1535 Act Hen. VIII, excluding the "caution clause". A further Proclamation was made on 20 January 1830 appointi...

Part of APPLICATIONS [APPROVED] TO PURCHASE TOWN AND SUBURBAN LOTS

Part of PERMITS TO SELECT LAND 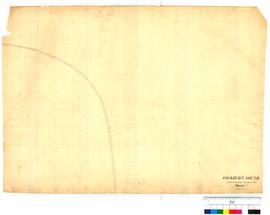 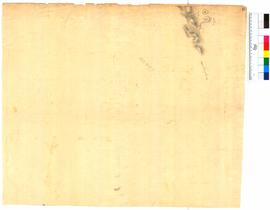 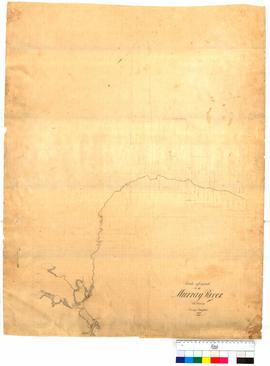 Lands assigned on the Murray River by George Smythe [Tally No. 005010]. 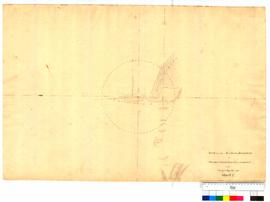 Survey of the northern boundary of Thomas Peel's grant near Clarence by George Smythe, sheet 2 [Tally No. 005234]. 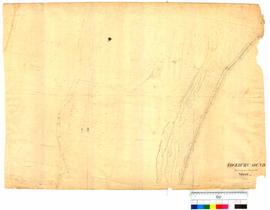 Records details of regular meetings of the Newcastle Local Board of Health.

NEWCASTLE LOCAL BOARD OF HEALTH

This series consists of one volume and one packet of loose documents. One bound volume covers the period 1830-1835. The loose documents which were sent to the Governor each month for approval cover the period April 1830 - June 1831

Registers of Calendar of Prisoners at various Court sittings in the Supreme Court and country centres. Registers for each sitting of the Supreme Court criminal sittings, also some quarter sessions for country areas. Shows case number, name, crime ...

Estray - letter from the Police station, Cue to Constable McDonald regarding the investigation of a murder in Berringara. No names of the murderer or the victim are given. 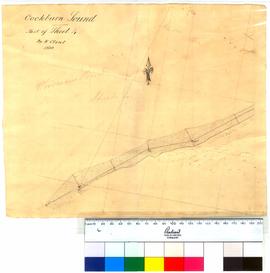 Entries are grouped under district and date from the beginning of the colony. Details include lot no., name of grantee and no. of acres.Description books and Registers for these lot numbers can be found at WAS 2093 and WAS 2094.See also WAS 2092, ...

A Hillman, part of survey of left bank of Swan and Canning Rivers.

This series dates from June 1891 when existing plans held by the Public Works Department (PWD) and dating from the early 1830's were allotted PWD plan numbers 1 to 1099. All subsequent plan registrations occurred on the date the plan was rece...

Alphabetical index, by subject, to Queries in WAS 1835.

Charge Sheets (complaints) provide a summary record of the case. They show complainant, defendant, what the defendant was charged with, the plea, outcome of the trial, fines, magistrates signature, any clerk's records, date of hearing, fine...

Permanent boundary records giving name of grantee and district, lot no. and description. Where dates overlap, applications can be seen at WAS 1837. Technical descriptions, similar to this series can also be seen at WAS 2093. Some volumes have an i... 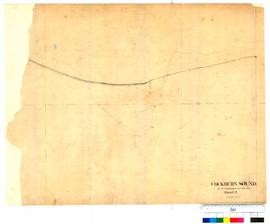 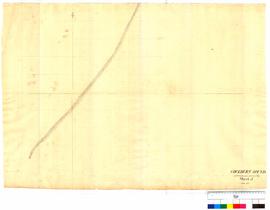 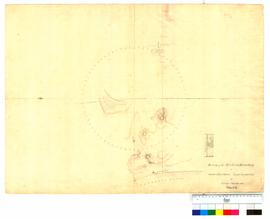 Survey of the northern boundary of Thomas Peel's grant near Clarence by George Smythe, sheet 1 [Tally No. 005233]. 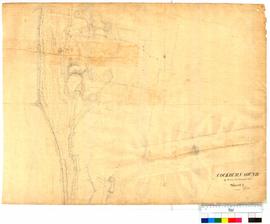 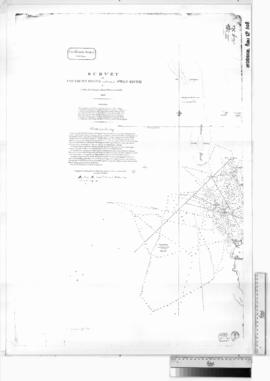 Letterbook: letters 490-1055 [As well as the letters, the volume contains both an alphabetical index and register. Part of the volume has been renumbered.]