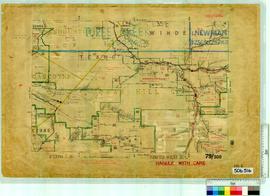 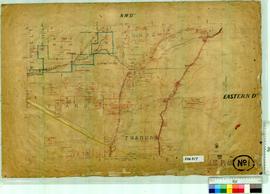 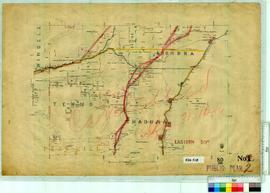 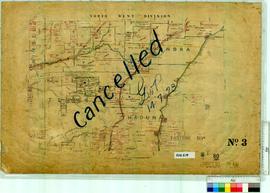 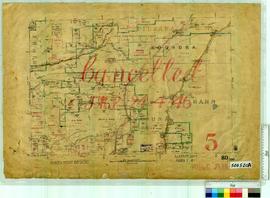 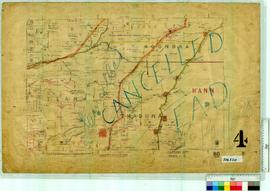 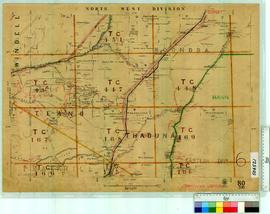 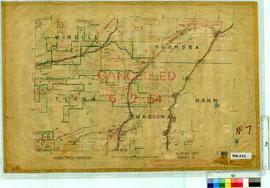 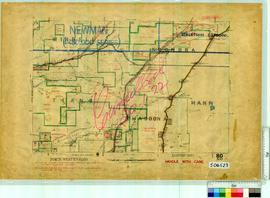 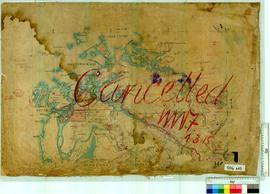 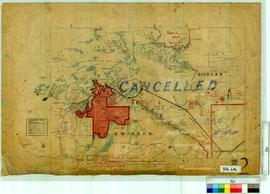 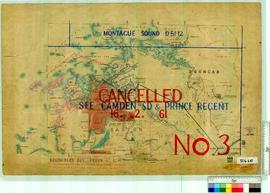 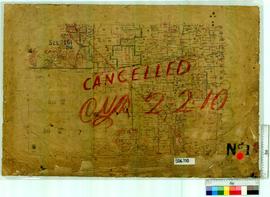 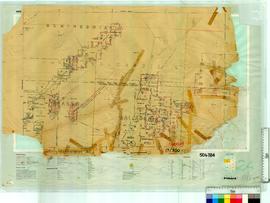 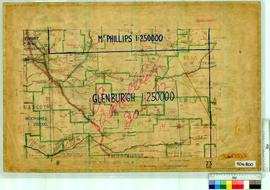 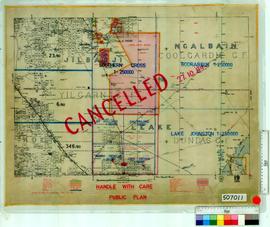 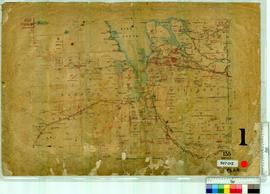 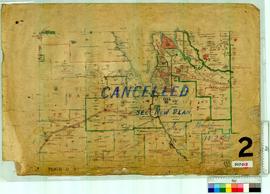 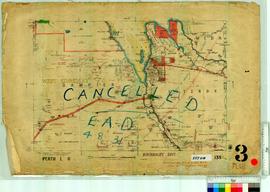 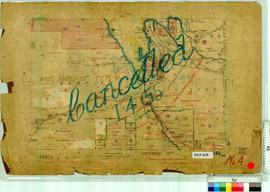 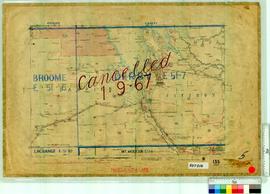 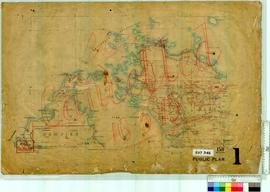 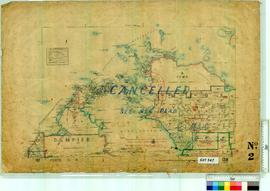 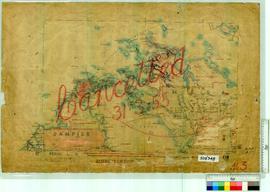 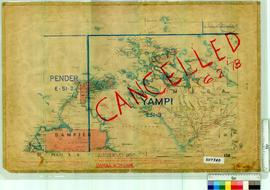 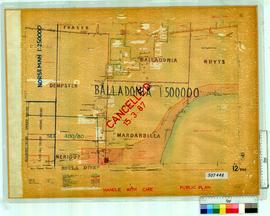 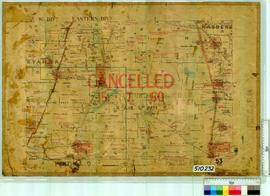 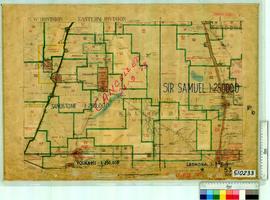 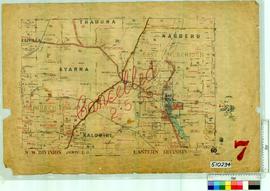 This series consists of 300 Chain Cancelled Public Plans of Western Australia. The scale is 300 chains to one inch and the plans are based on the Bonne Modified Conical Projection.Before 1903, Public Plans of most of the areas covered by this seri...