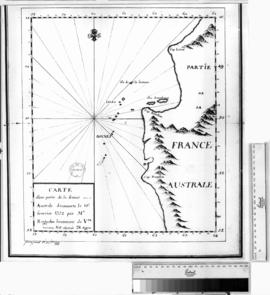 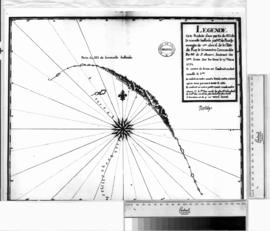 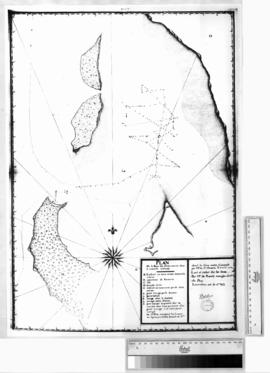 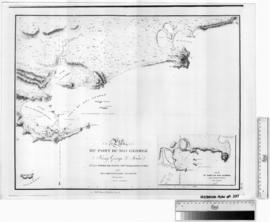 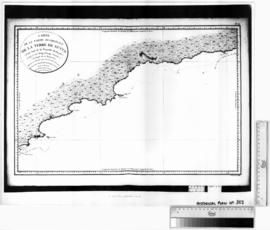 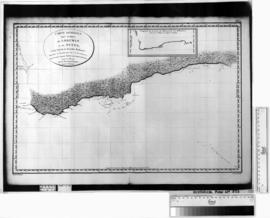 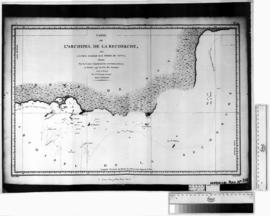 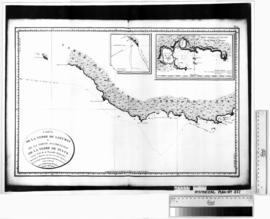 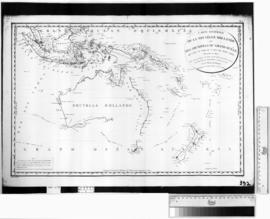 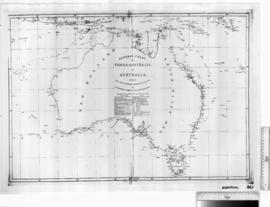 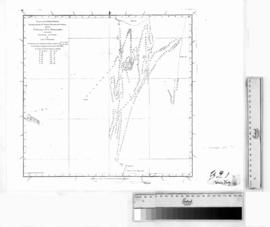 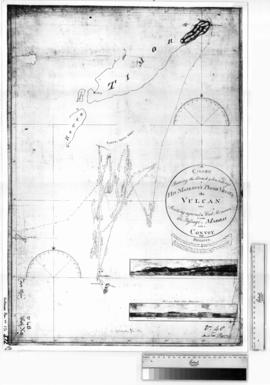 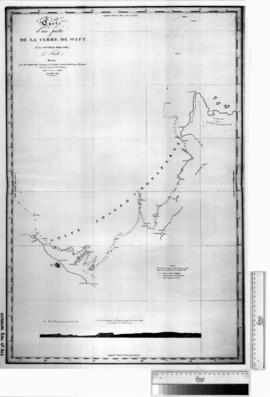 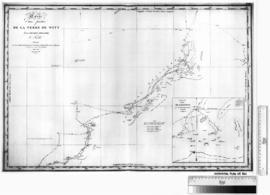 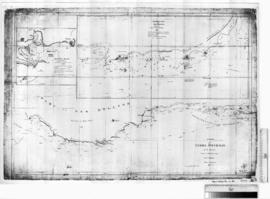 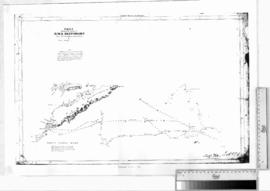 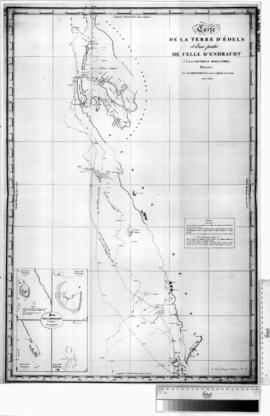 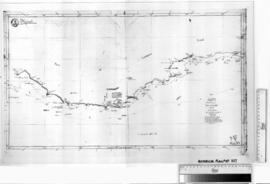 Chart of the South Coast of Terra Australis by Matthew Flinders [b/w photographic print only].